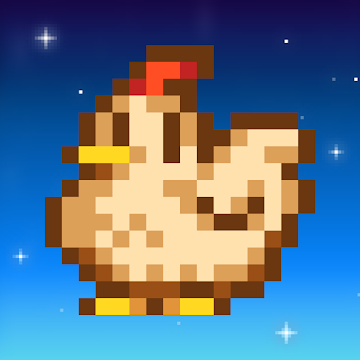 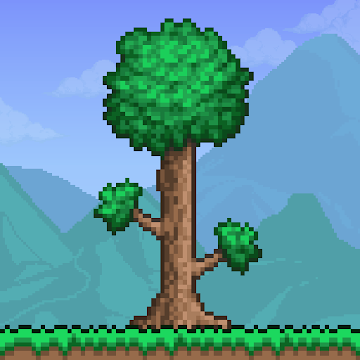 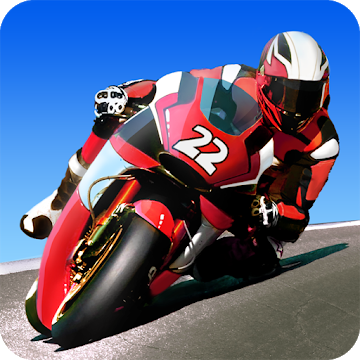 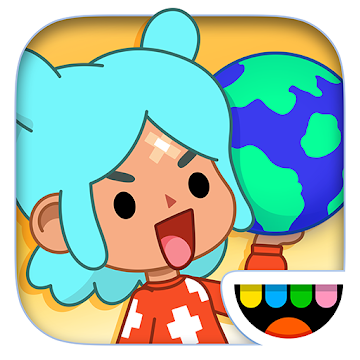 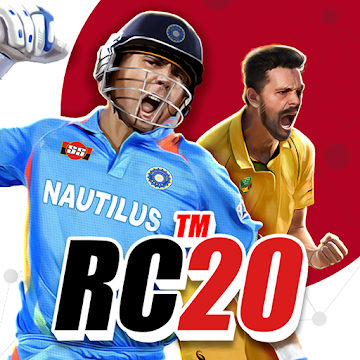 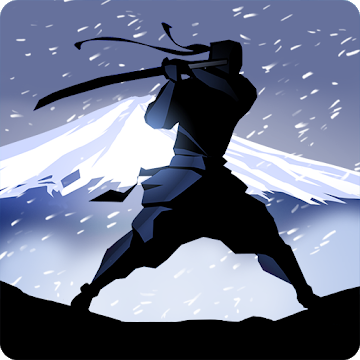 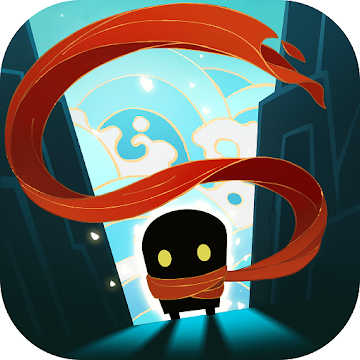 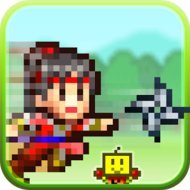 1 votes
Update request
Ninja Village - a mobile arcade game where the gamer will plunge headlong into the incredible atmosphere of sixteenth-century Japan. The enemy decided to try to overthrow the existing government, but there is an ace in the deck, he is the greatest strategist and a good military leader, as which the user will have to act in order to direct his victorious army against enemy forces. The gamer should collect all the intrepid ninjas and try to teach his wards the knowledge that is known only to him: the mastery of swords and shooting from match cannons, making infantry out of them in order to form an army, sending soldiers into battle. 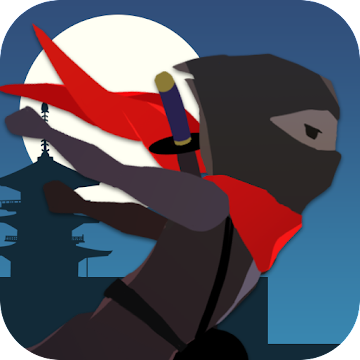 NinJump
an entertaining runner for Android OS, where the user will have to help a brave ninja overcome 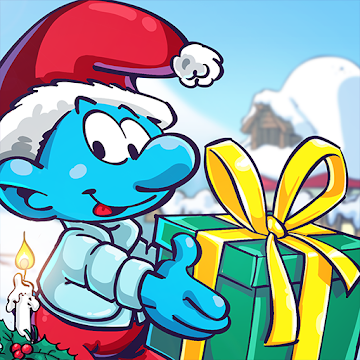 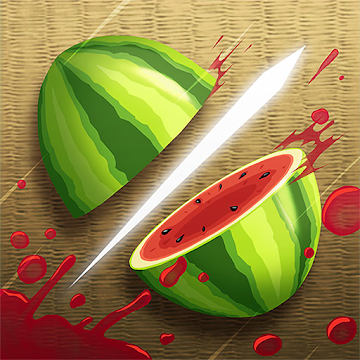 Fruit Ninja Classic
a very entertaining arcade toy where the user should be engaged in cutting a variety of fruits, 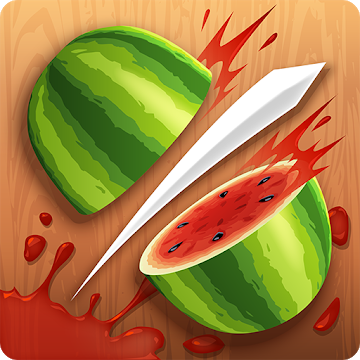 Fruit Ninja®
this is an interesting game in which you have to play on the ninja. 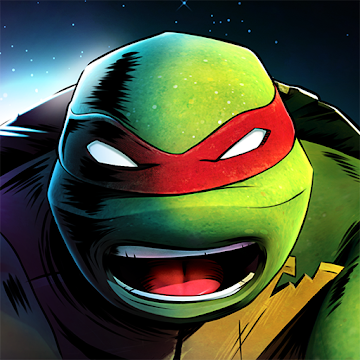 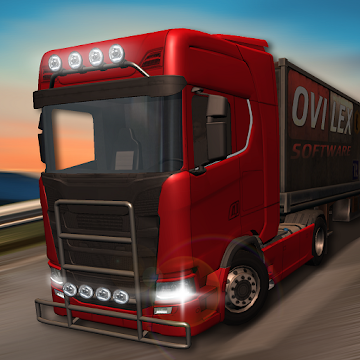 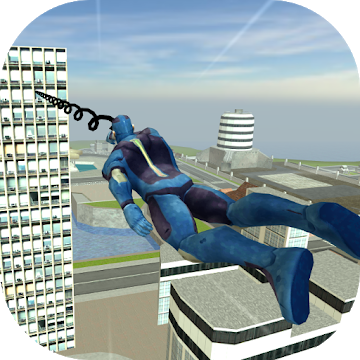 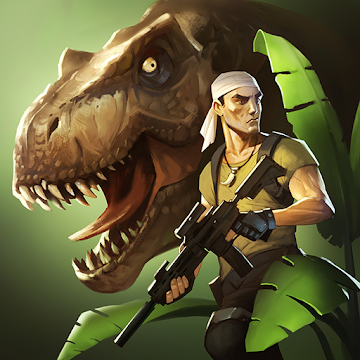 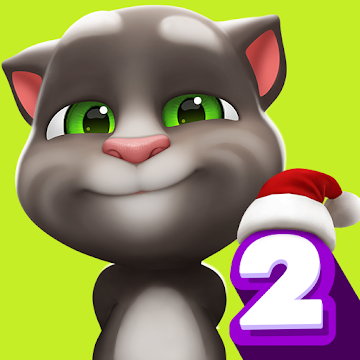 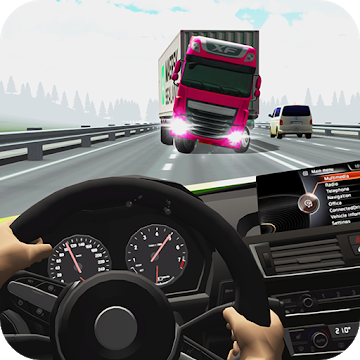 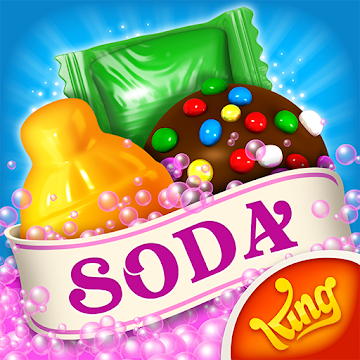 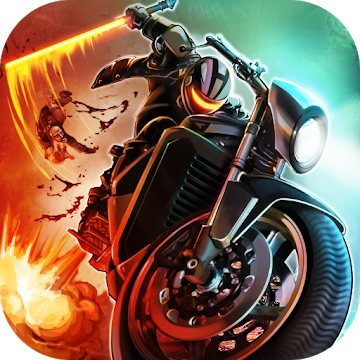 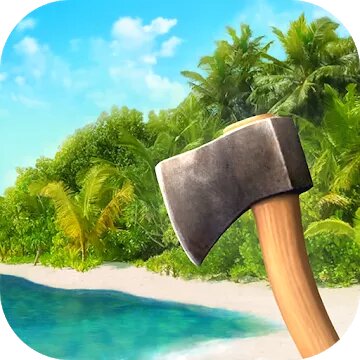 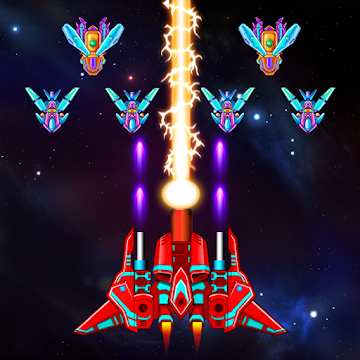 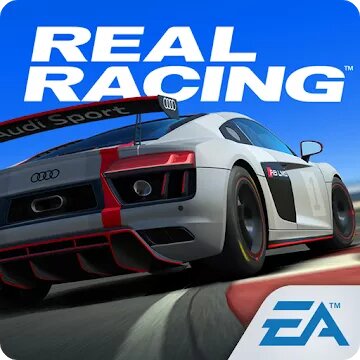